Languages: English • 日本語
The Institute for Art Anthropology, Tama Art University, offers a program that approaches the study of art as practiced throughout human history, taking innovative approaches that propose rereadings of tradition. The study of the nature and role of human creativity in the broader cultural sense has traditionally been left to the fields of archaeology and cultural anthropology. These two disciplines are applied here to create a comprehensive, interdisciplinary approach to art.

Art anthropology views human expression /representation/ throughout time as an act of unlimited relationality, generating multiple connections – between humankind and nature, person and object, and of course between people. We aim at an understanding of art and culture that is both organic and non-dualistic. In order to do so we fuse the disciplines of art & design, the humanities, and science in an exploration of both Japanese and world folklore and culture, and how these have developed from prehistoric times to the present. We believe that through the unearthing of the creative expressions accumulated by humanity, formed of heart, mind and technique, we can contribute to the regeneration of that fundamental life force in the context of the 21st century. 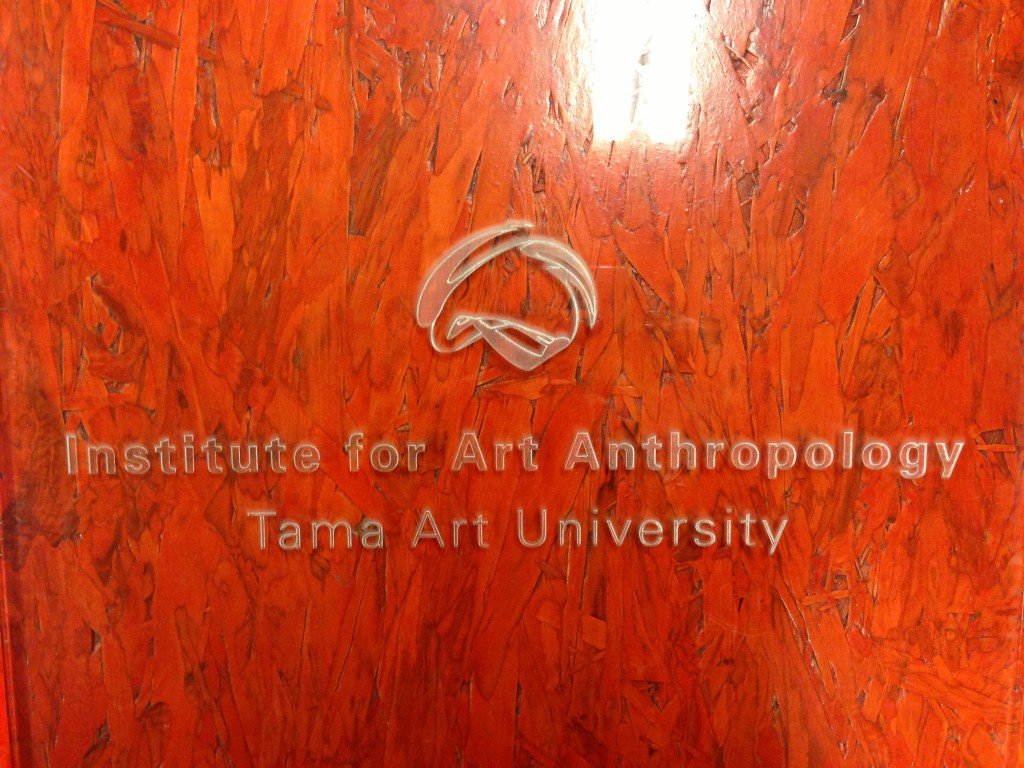 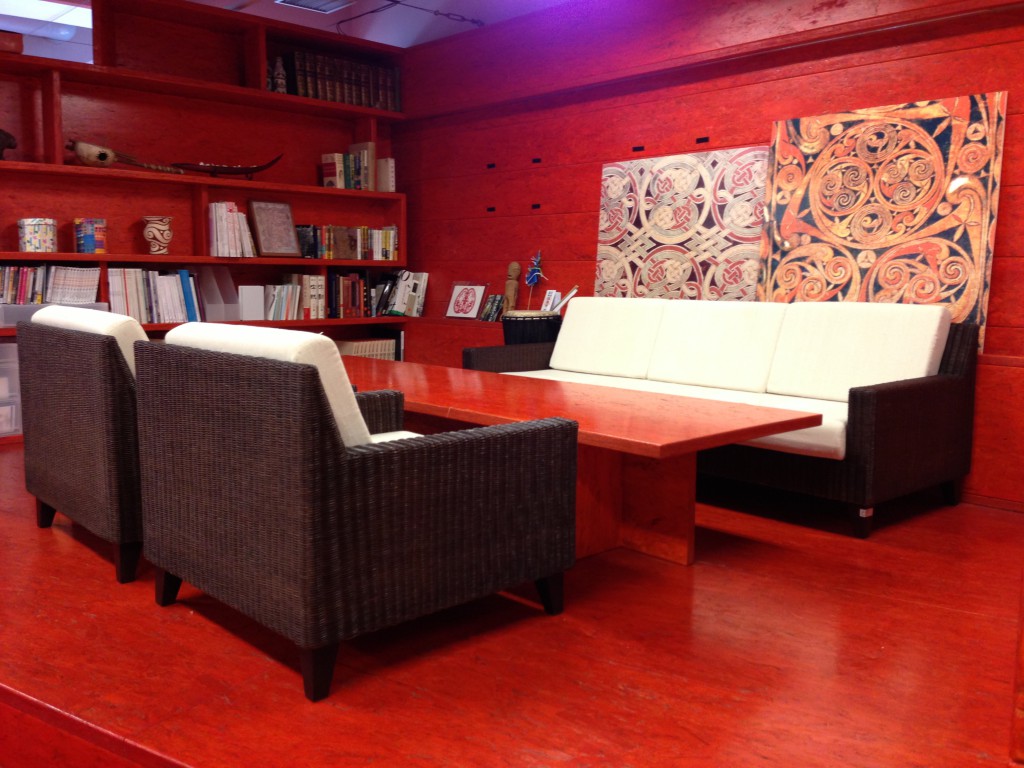 There are six departments at IAA. Each has its own research division and makes efforts to be involved not only with the larger university community, but with the local and international communities as well. The following three types of exchange programs provide ways of keeping in touch with the larger world.
1. Interdepartmental and inter-university exchange
Exchange programs with other departments of Tama Art University, the university museum and library including seminars and other activities. Activities which attract current students and alumni, as well as prospective students. Exchange programs oriented toward elementary schools.
Cooperative programs are also promoted with other local area universities and research institutes, as well as museums, libraries, private museums, and artists’ studios.
2. Regional exchange
The research center also promotes exchanges both within its local district and around the country with communities, schools and private companies. These include the sharing of space used for programs as well as knowledge sharing.
3. International exchange
Cooperative research and exhibition projects are promoted with overseas universities, museums, research institutions, and private corporations.
These programs are publicized over various types of media. 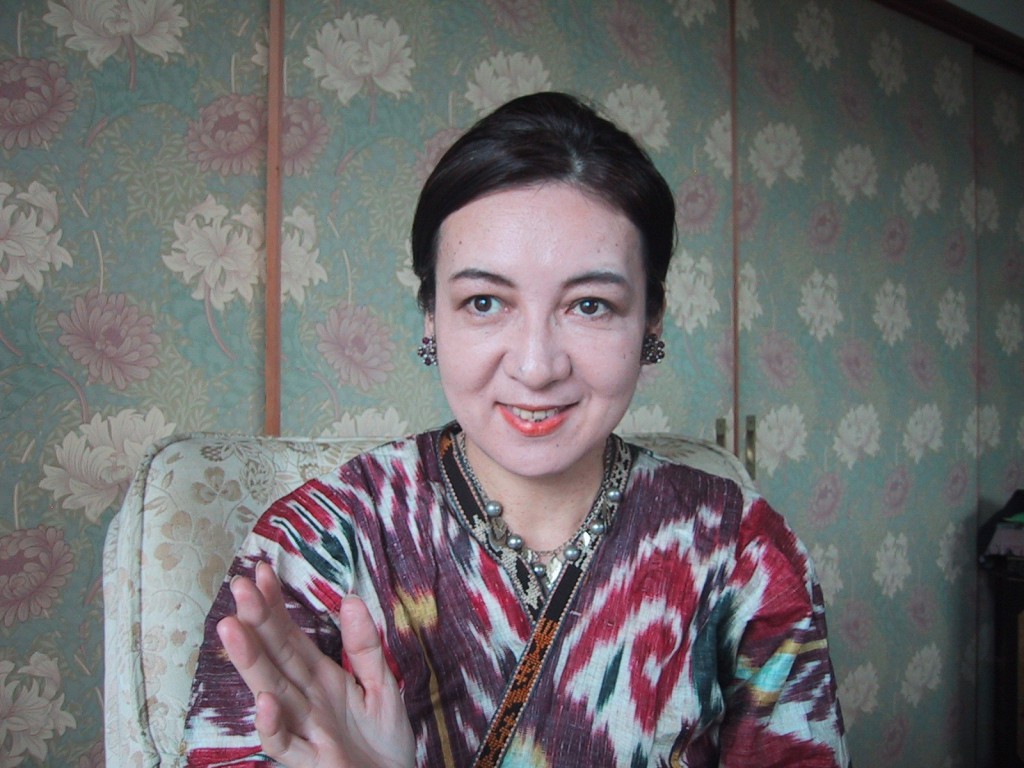 The Institute for Art Anthropology (IAA), Tama Art University, Tokyo, Japan was established to inspire the unique new area of research – Art Anthropology. The first research center undertaking this field in Japan, the institute opened in the Hachioji (Yarimizu) Campus in 2006, to mark coming of the 80th anniversary of the university that was founded as a leading art institution in 1935 during a period when Japanese artists were avidly absorbing the modernist approach to art from Europe and America.

Yarimizu Hill, where the institute is located, symbolizes the heritage of art/design production, along with a rich agricultural tradition practiced by local people, a practice which has its beginnings in prehistoric times when before rice agriculture was first introduced to Japan. The area adjacent to the university, Tama and Hachioji region, was important in silk production for centuries, exporting overseas via the international port of Yokohama just 35 kilometers away.

The Hill area is also an important site where the prehistoric Jomon Culture flourished 10,000 years ago. This has been important to comparative studies of prehistoric art/ design and mythology: the earliest ceramic works from Jomon Era this area show similarities in ornamental design symbolizing nature spirits to works from Old European Culture demonstrated by Marija Gimbutas (The Goddesses and Gods of Old Europe: Japanese trans. by Mayumi Tsuruoka). It is an example of a rich agricultural region providing unique imaginative powers to ancient people to create art and design.

The Institute has developed a variety of unique approaches in its five research programs. Results are regularly published in Art Anthropology, the department’s annual journal, and presented in workshops and symposiums as well as released via the media to promote the diverse method and potential of Art Anthropology in dealing with contemporary issues, as well as art. We believe all forms of art and design created by human thought, emotion and technique have been constant regenerated in a process of rebirth and vitality throughout the great journey of humankind. The Institute advances research together with collaborators in research networking to build a systematic study directed toward greater knowledge and understanding of the fundamental aspects of Art via the methodology of Art Anthropology. We appreciate your support and sharing with us our mission for the future.