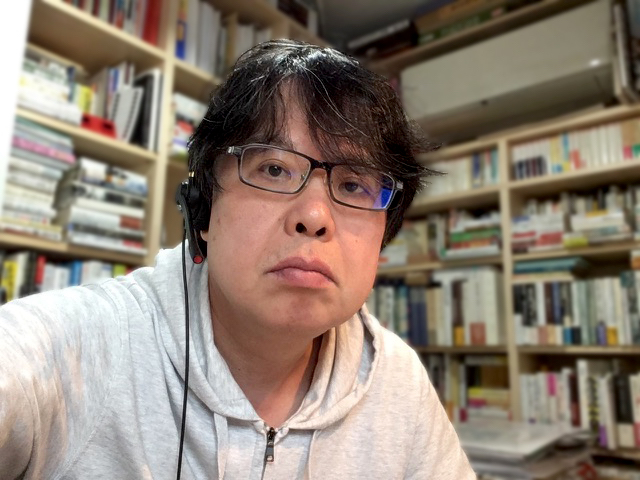 Noi Sawaragi is an art critic born in the mountains of Chichibu, and later graduating in philosophy from Doshisha University in Kyoto. Later he moved to Tokyo, where he published his first book of criticism in 1991, Simulationism, Chikuma Arts and Sciences Library. He is author of Japan, Modernity, and Art (Shinchosha, 1998), and War and the World’s Fair (2005), and many other titles. His book, Post-Art Theory, won the Yoshida Hidekazu prize in 2015, and his next book, Seismic Art Theory, won the Ministry of Education prize in the arts in 2017. Both books were published by Bijutsu Shuppan. He has also curated a number of art exhibits, including Anomaly at the Roentgen Kunst Institut in 1991, and Japan, Year Zero, 1999-2000 at Art Tower Mito. He acted as an advisor on the publication, Japanese Art Vol. 19, The Expansive Art of Postwar (Shogakukan, 2015), and sat on the action committees for innovative art events including Grand Guignol Mirai, a play on the theme of the 1985 Japan Airlines Flight 123 crash on Mitsutaka Ridge in 2014, and Don’t Follow the Wind, an art exhibit being held in the area of Fukushima affected by the 2011 nuclear disaster where former residents are unable to return. He also formed the art group “Grand Guignol Mirai” and participated in the exhibition along with Shuji Akagi, Norimizu Ameya, and Fuyuki Yamakawa. 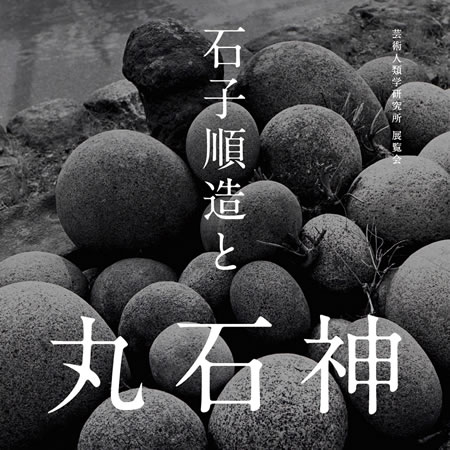 The Coming Art: A Philosophy of Natural Disaster (A New Understanding of the Five Elements – Chi, Sui, Ka, Fu) 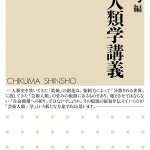 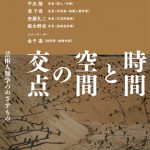 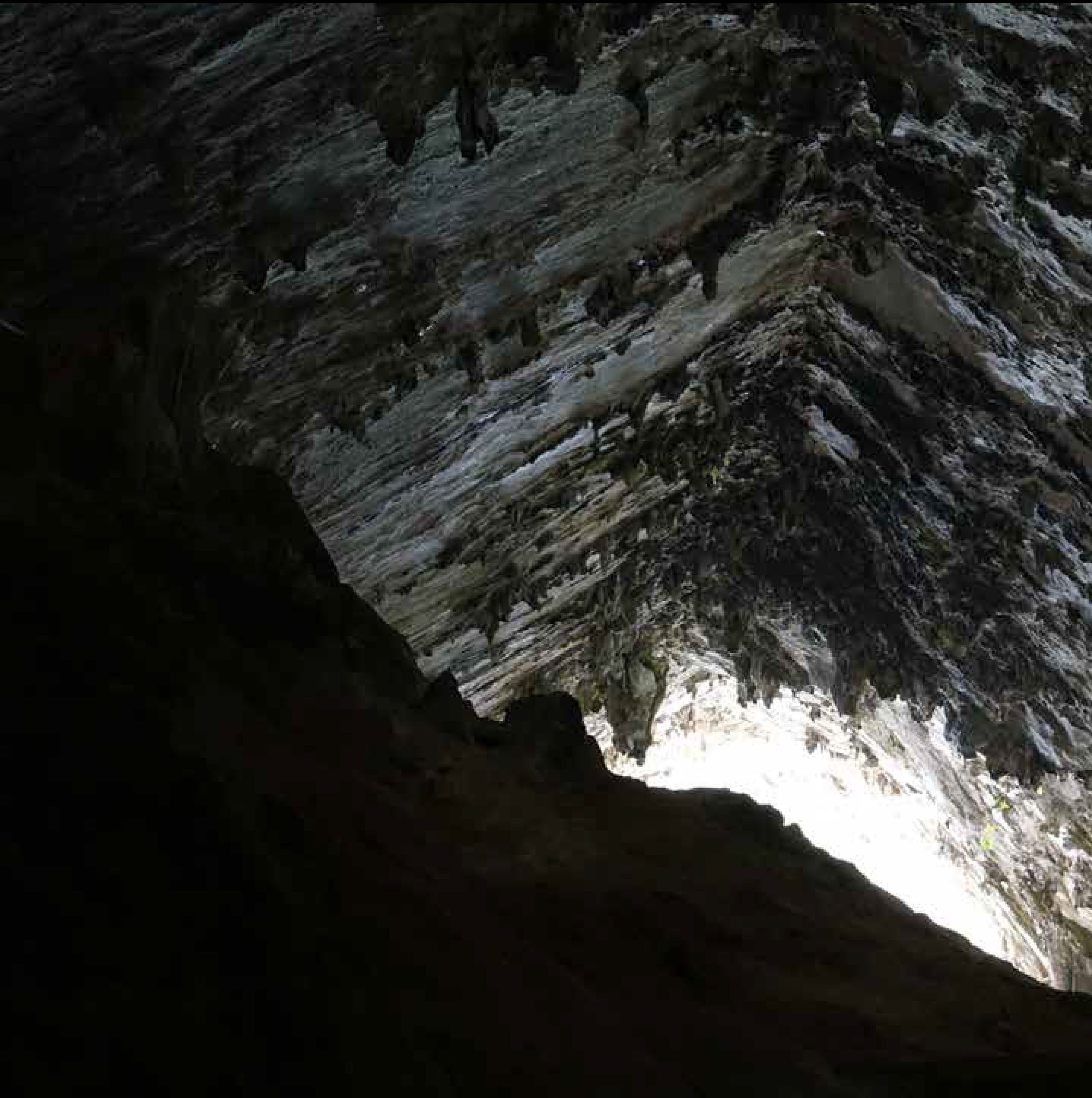 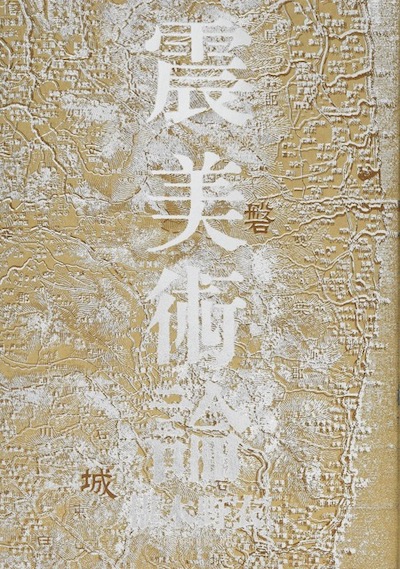 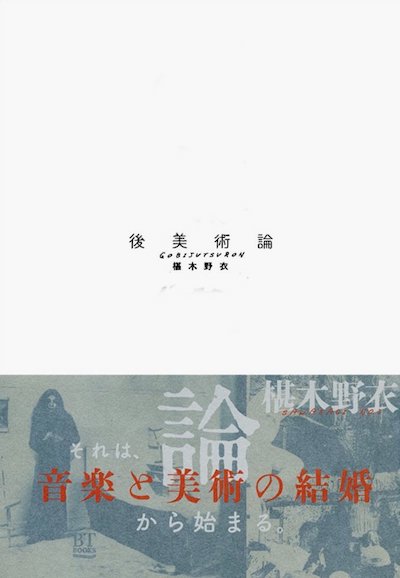 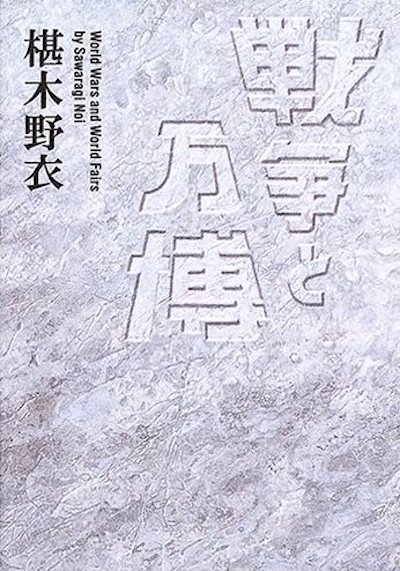 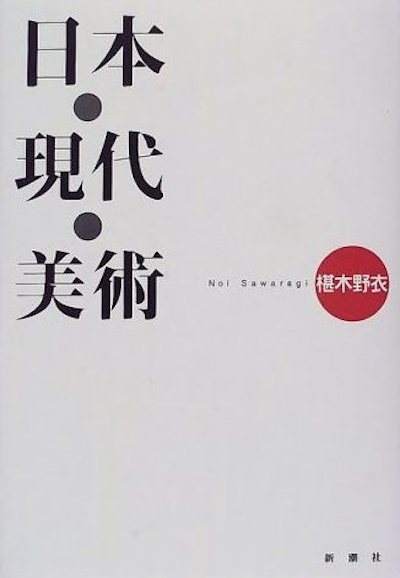