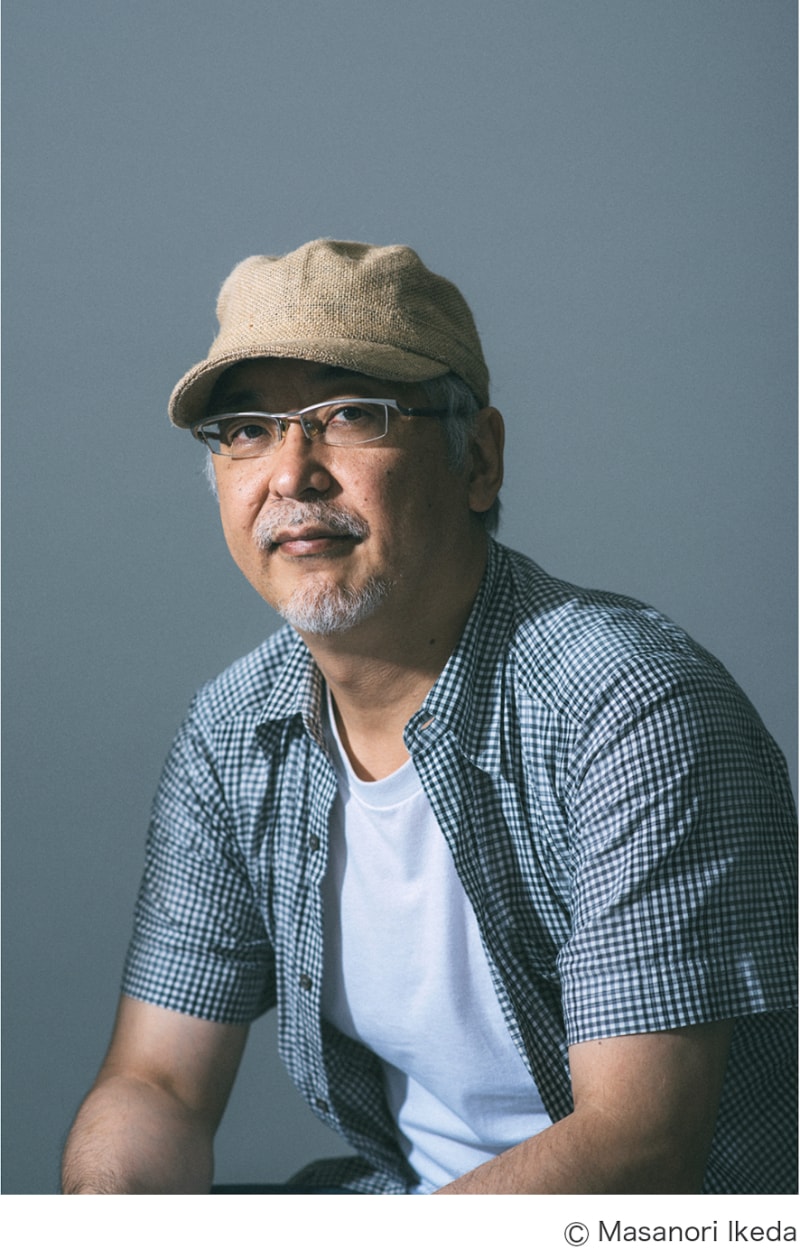 Born in Tokyo in 1961, Naoki Sato graduated from Hokkaido Kyoiku University, and then studied educational sociology and linguistic sociology at Shinshu University. Later, he completed a class in painting taught by Kikuhata Mokuma at Tokyo’s Bigakko, and in 1994, became art director when the Japanese edition of Wired magazine was launched. He established Azyl Design (currently Azyl) in 1998. From 2003 to 2010, he produced Central East Tokyo (CET), a complex event of art, design and architecture. In 2010, Sato participated in the launch of an art center, Arts Chiyoda 3331. He has received numerous awards both at home and abroad. One of his works was accepted in the permanent collection of the San Francisco Museum of Modern Art. After the start of the art project Trans Arts Tokyo (TAT), he shifted his focus to painting and participated in the Odate Kita-Akita Arts Festival 2014. He was a band member of the Sapporo International Art Festival 2017, and creative director of Tokyo Biennale 2020/2021. He is also Design Director at 3331, and an instructor at Tokyo Bigakko. Naoki Sato is a Professor in the Department of Graphic Design at Tama Art University.

Intercourse with Local Areas as Primal Act Across Territories 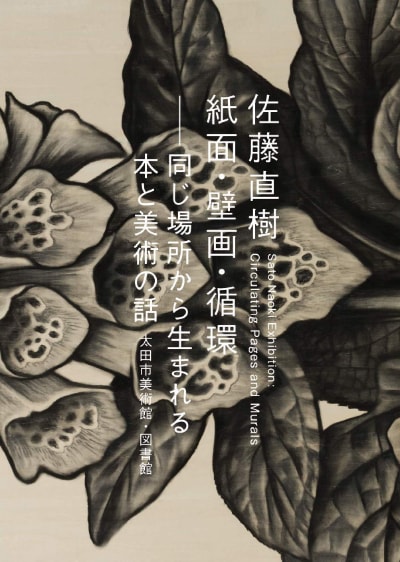 Naoki Sato on Paper, on the Wall, and in Circulation: Book and Art Borne of the Same Location (Bijutsu Shuppansha, 2019)

Unexplored Tokyo: There, it Has Grown (Tokyo Kirarasha, 2017) 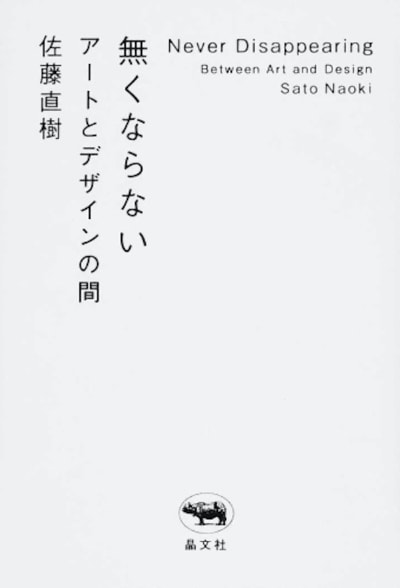 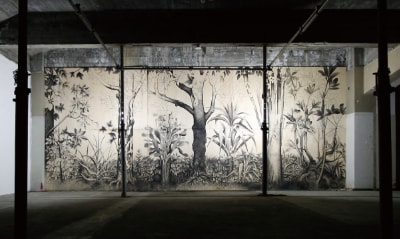